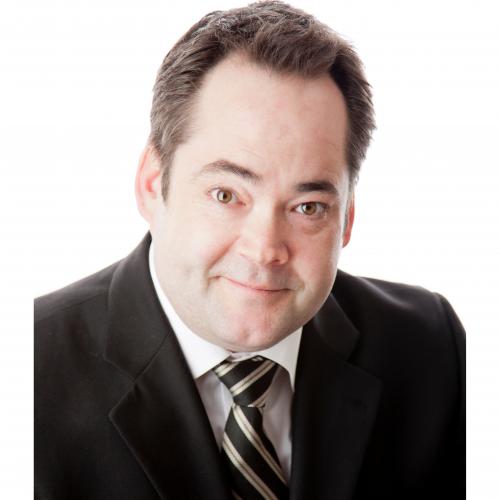 Raised in Grande Prairie, Peter began his real estate career in 2005, after a successful career in the food and beverage industry. He joined his father, Tom, at Tom Shields Realty Inc. in 2007 which marked the beginning of his Commercial Real Estate Career. Peter has been a member of the Swan City Rotary Club for over 16 years, where he has been involved in projects such as the Grande Prairie Greenathon, The Terry Fox Run, Arbor Day and various volunteer initiatives. He is a past participant in the Men’s Soccer Association Board of Directors. His passions are golf, running, cross-country and downhill skiing, camping and of course, The Art of The Deal. His goal is to do whatever it takes to meet the needs of his clients and to do it with honesty and integrity. Since 2007 Peter has leased and sold over 1 million square feet of commercial property in the region. 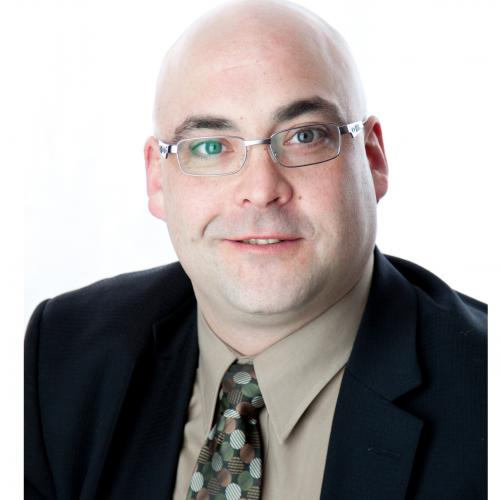 David was born in Peace River and raised in Grande Prairie.  Before joining the Tom Shields Realty team in the fall of 2010, he spent seven years at Ainsworth in various positions and 7 years in the oil patch as a tester where he received commendations for safety and leadership.  David began his career at Tom Shields Realty with the Property Management and Commercial Sales and Leasing divisions of the firm.  David continues to be an integral part of the Property Management team, as he fulfills his goal of being the most helpful realtor in Grande Prairie. His promise to his clients is that he will work hard to fulfill their real estate needs, always giving them upfront information and advice on which to base their real estate decisions.  When he’s not working, David enjoys Hiking and Biking with his dog Charley. 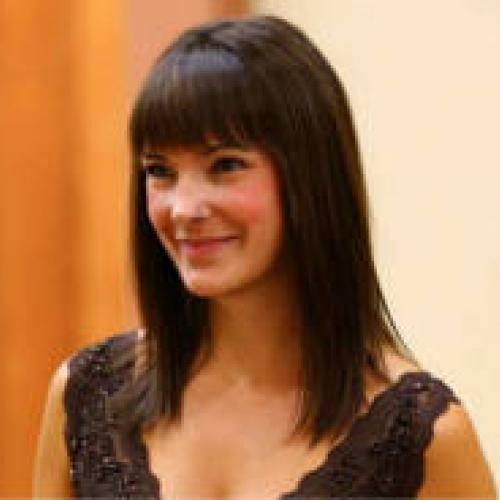 Amanda was born and raised in Prince George, BC and relocated to Grande Prairie in 2007, she has been with Tom Shields Realty since 2011. When she is not working with the Tom Shields Realty team you can find her working at Better Than Fred’s a few nights a week a week. In her free time Amanda enjoys traveling, hanging out with friends and enjoying time at home with her Husband and cats. Amanda currently works as an Licensed assistant to all facets of our office, mostly providing support to Property Management Division.